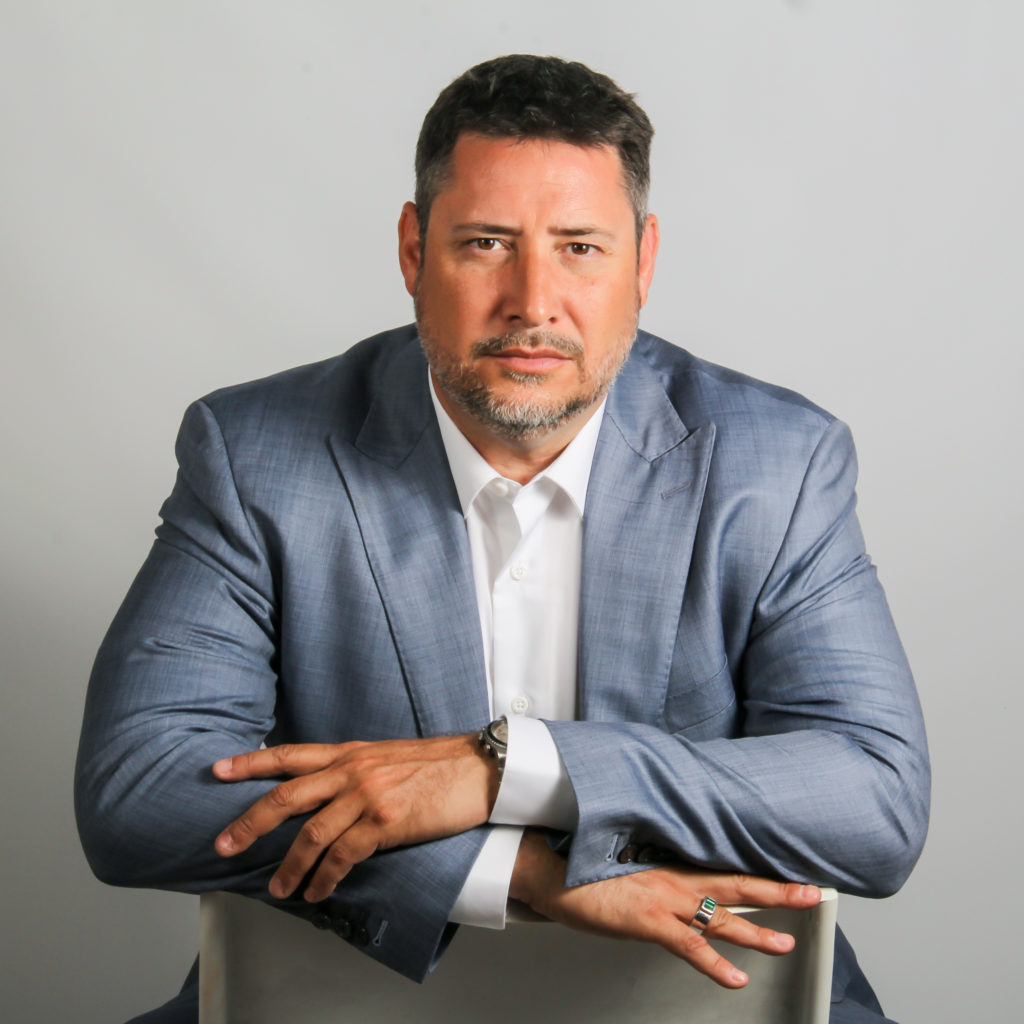 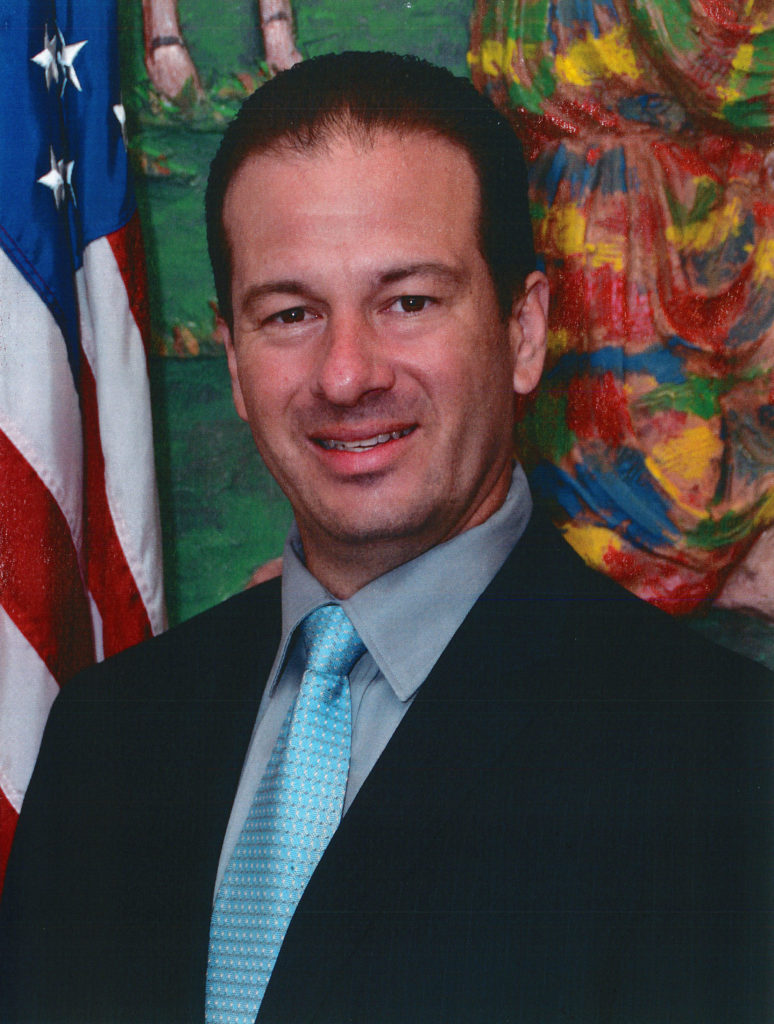 David Custin is a native of Miami, Florida and an American of Cuban descent. Mr. Custin grew up in the City of Hialeah and currently resides in the Kendall area of Miami-Dade County. Since 1991, Mr. Custin has worked in various capacities within Florida’s political and governmental arenas. Today, Mr. Custin provides clients with business development, governmental consultation, and political campaign consulting services at all levels of government.

In September 2000, David R. Custin became an independent business development consultant and lobbyist as the founder and President of David R. Custin & Associates, Inc. (DRC&A). Today, the DRC&A firm serves its clients in a professional, ethical, and effective manner. The DRC&A firm lobbying services include diverse areas such as: healthcare, agri-business, telecommunications, the state budget, education, growth management, gaming/pari-mutuel, power/utilities, juvenile justice, child welfare, and redistricting. DRC&A always provides clients with services that are second to none, whether directly or via subcontracting with trusted firms and/or individuals. In January of 1997, Mr. Custin began his tenure with The Brown Schools, Inc., initially as a contracted consultant/lobbyist, then in-house as Assistant to the Senior Vice President for Business and Organizational Development. In 1999, Mr. Custin earned the title of Director of Development for The Brown Schools Public Education Group. Mr. Custin worked to attain new business, implement program start-ups in Florida, Texas, and Puerto Rico (including management of multi-million dollar design/build/operate projects), and simultaneously served as the designated lobbyist for the company in Florida. In this capacity, Mr. Custin gained extensive knowledge and mastery of Florida’s legislative appropriations process and in the intricacies of how government and the private business sector can effectively work in partnership. In January of 1996, Mr. Custin ended his employment with the House of Representatives to enter into the private sector and gain additional experience as a political campaign consultant and strategist. This will be further elaborated on within the Political & Campaign Experience section of this biography. From November of 1994 through January 1996, Mr. Custin was on the staff of the House Majority Office. Mr. Custin provided Members and their Aides consultation on effective methods of district constituent outreach and communication, public policy development, and strategic coalition building. From November 1992 to June of 1994, Mr. Custin worked in the House Committee on Economic and Demographic Research as an Analyst. In this capacity, Mr. Custin learned the special role of statistical research and analysis as it relates to planning and budgeting for public policy development. Mr. Custin also gained extensive experience in utilizing various statistical software applications. In January of 1991, Mr. Custin began his professional career working with the Florida House of Representatives Committee on Reapportionment and Redistricting. There, he worked as an Analyst where he drew state legislative and Congressional district boundaries and maps, and performed statistical analysis. Mr. Custin gained an intensive and comprehensive education on Florida’s political geography and demography during this time. This experience also provided him with valuable insight as to how political strategy development truly works in Tallahassee and throughout Florida.

From 1992 to the present, Mr. Custin has learned the art of political campaign war the old-fashioned way, by earning it from the ground floor to the top floor. In July 2000, Mr. Custin founded DRC Consulting, Inc., a political campaign consulting firm. From that time to the present, Mr. Custin has successfully served many reputable clients and provides every type of campaign services. A list of campaign clients and services provided may be viewed by visiting the “Campaign & Political Services” page.

Mr. Custin possesses diverse and extensive experience in consulting and managing campaigns for elected office and other communications. Through the DRC Consulting, Inc. corporate name, Mr. Custin provides general consulting services for political campaigns, leadership races, issue-advocacy and other types of political organizations. The firm possesses the special ability to assist clients in both English and Spanish speaking markets. DRC Consulting serves clients regardless of their party affiliation. Mr. Custin’s goal is to guide ethical and decent people to attain their goal of serving the public as an elected official, providing all services at fair and reasonable rates.

DRC Consulting has helped start-up political organizations to effectively implement both express and issue advocacy and other types of communication to voters in local, state and federal contests. DRC Consulting continues to serve as the general consultant to several Florida political organizations and provides their voter communications services on a case by case basis.

From 2001 through 2002, Mr. Custin enjoyed the honor and privilege of serving as a political operative and consultant to State Representative Gaston Cantens, 114th District (R-Miami), who was a candidate to serve as Speaker of the Florida House for the 2004-2006 term. Though Representative Cantens came in second place and united with eventual Speaker Allan Bense (who to this day is known as a noble and respected presiding officer), this leadership campaign paved the way for future Miami-Dade County Cuban-American members in the Florida House of Representatives to successfully achieve this powerful position. Mr. Custin continues to serve as an advisor and consultant to legislators running for presiding officer leadership positions in Florida.  One client and friend, State Representative Jose Oliva, is slated to serve as Florida’s Speaker of the House during the 2018-2020 term.

In January 1996, Mr. Custin left the Florida House of Representatives and joined The Windsor Group consulting firm in Tallahassee. Mr. Custin relocated to Miami to serve as a fund raising consultant for the Citizens for Florida organization. This organization’s mission was to oppose and combat the five proposed constitutional ballot referendums known as “Prop-187” from California. The campaign proved successful as Prop-187 referendums never made it on Florida’s ballot.

In August 1992, Mr. Custin was recruited to run the field operations for a competitive Democratic freshman incumbent re-election campaign that ended in victory (the late Representative Philip Mishkin, from House District 46). This was Mr. Custin’s first experience as a professional political campaign operative.

Founding member of the Florida Association of Professional Lobbyists (FAPL)

Mr. Custin was a Lifeguard for Miami-Dade County from 1987 to 1990, and has served as a coach for youth sports in basketball and flag football

Scan the code to receive David Custin’s contact info directly into the “Contacts” of your smart phone. When website opens, tap on Download Now, then tap on Open in Contacts. 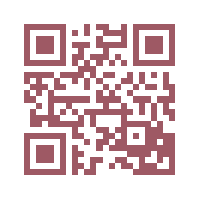 In February of 2018, Mr. Garcia joined David R. Custin & Associates, Inc. in an in-house capacity as its Vice President of Marketing & Advocacy. Since 2000, as the C.E.O. of ZMG Media, Inc., Mr. Garcia has served as the exclusive subcontracted direct mail vendor for DRC Consulting, Inc. and its clients.

Over the years, Mr. Garcia’s work has helped the DRC Consulting, Inc. become the most successful political campaign-consulting firm based in Miami-Dade. Now, Mr. Garcia’s new role adds a strategic focus to provide digital and social media advertising for the firm’s clients, in addition to its reliable direct mail and other design/printing communications.

Hobbies include playing volleyball, CrossFit, and traveling with his wife, Iliana, and their three children

Scan the code to receive Zavier Garcia’s contact info directly into the “Contacts” of your smart phone. When website opens, tap on Download Now, then tap on Open in Contacts. 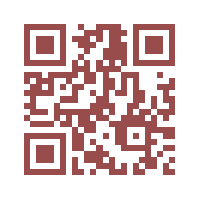 Send a message and we will get back soon.